The friendliness and ease in grooming are two of the many reasons why you’d want to have Siberian huskies. Especially at a young age, this breed is a loyal dog and great for families.

However, it is necessary to admit that huskies, while growing, can be stubborn and require a lot to train. If you have a loving husky puppy that is within the age of 2 months old, it is important to know the behavioral mannerism to expect and how to control them.

Generally speaking, Husky breeds that are 2 months old are relatively quiet most of the time. Most times, when they communicate through their sound, it is usually to say they need food, taken for a walk, or for you to pet them.

Aside from the aforementioned behavior to expect from an 8-week-old husky, there are other behaviors that you should know. This article attempts to touch on these in areas of aggression, chewing, barking, jumping up, digging (huskies like digging), and behavior towards other dogs.

Huskies, generally, use their bodies mostly to communicate their minds and motives. Expect this to start happening at 2 months’ age.

However, if you notice he subtly does more direct eye contact and stares, chest out, tail furling, and ears pricking, then he might turn out to be an aggressive dog if you don’t deal with it.

When you observe this, I recommend you see a behavioral specialist that has experience with the Siberian Husky to figure out the cause of your dog’s aggression at that tender age and proffer a solution to curtail it.

One of the behaviors you will notice early in a husky is the jumping up thingy. Dogs do this to communicate joy in seeing you or saying hello. It is beautiful, but not when it is done to a guest in the same manner – whether they like it or not.

Sadly, huskies around this age may not be able to differentiate who to jump up at or not, and so you can begin to train him with terms like ‘off’ each time he attempts that on someone he shouldn’t.

It is a natural thing for dogs to want to chew. Aside from a mechanism to eat, they also see it as a means to massage their gums and make new teeth feel better as they grow. Expect your 2 months old husky to display this often.

I’d recommend you get safe dog chew toys for your Siberian Husky. I have some strong nylon bones for my pet.

You want to make sure it is safe and durable. When you see them tasting the legs of your table, you can direct them to their toys.

They also see chewing as a means to exercise their jaws.

What is expected is that your dog is not aggressive to other canines. However, the reverse would be the case if there is not enough exposure for your young husky to other dogs at an early age, beginning from 8 weeks old.

Expect a 2 months old husky to lash out as a protective mechanism when he feels nervous around other dogs – avoid this, avoid making them so dominant.

You can do this by immediate correction each time he gets aggressive towards other dogs on the walkway. And praise him lavishly when he takes heed to the correction.

Just as talking is to humans, barking is to dogs. Fortunately, and maybe, unfortunately, Siberian Huskies do this a lot which sometimes translates to howling.

When they are 8 weeks thereabout, husky bark may be frustrating. You won’t find it easy to know what they mean by the bark.

However, as they grow older, you will be able to distinguish each sound to know what it expresses such as excitement, happiness, fright, anger, hunger, and so on.

Whatever the case is, it is not cool to punish your young husky dog for barking. If you think it is excessive for his very young age, then it is now a behavior that needs modification.

It is necessary to admit that huskies love digging as they see it as a natural behavior. Your dog may not fully manifest this at a tender age but you may later discover it.

If the behavior gets you worried, I can recommend that you engage your dog with play and exercise. This will likely keep his mind and paws occupied because the digging is mostly caused by boredom.

As mentioned earlier, Siberian huskies are friendly and intelligent. But that is just one side of their behavior.

On the other hand, they can also be stubborn and independent. Like most other dog breeds, these behaviors begin to manifest even when they are 8 weeks old.

Your husky puppy thrives on your company but needs training from puppyhood. Keep in mind that, even while very young, they need care, attention, and plenty of exercise to grow and behave as expected.

If you don’t seem to understand the behavioral changes of your Husky puppy, or are having a difficult time breeding, I also recommend you attend a local Siberian husky meet-up club.

There, you will get to meet with other Husky owners to share activities and learn tips as well. 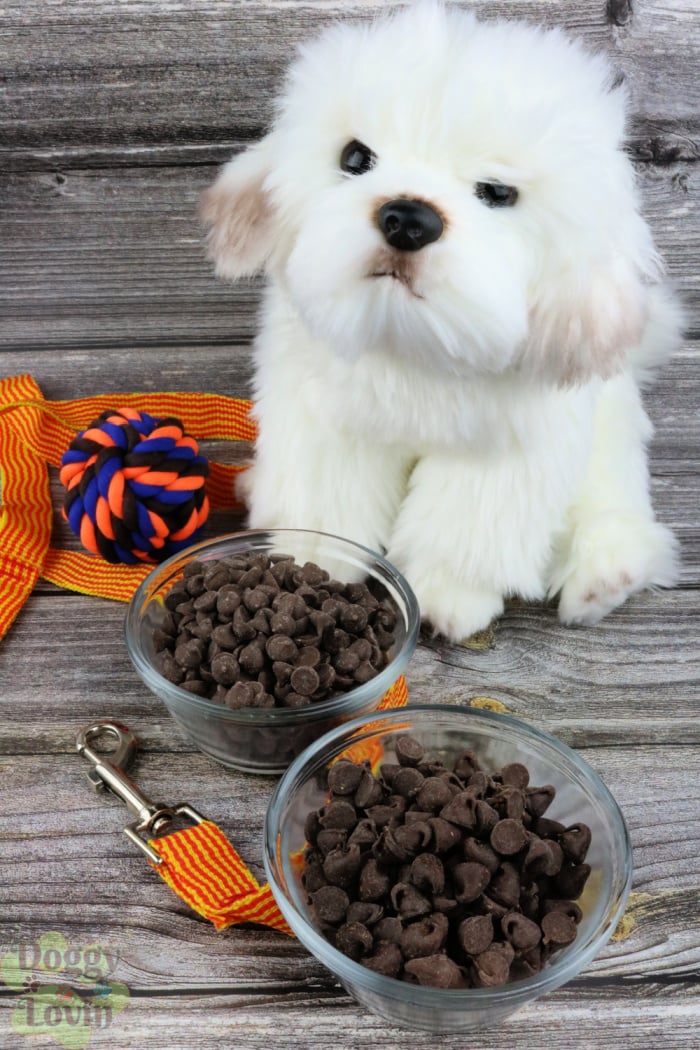 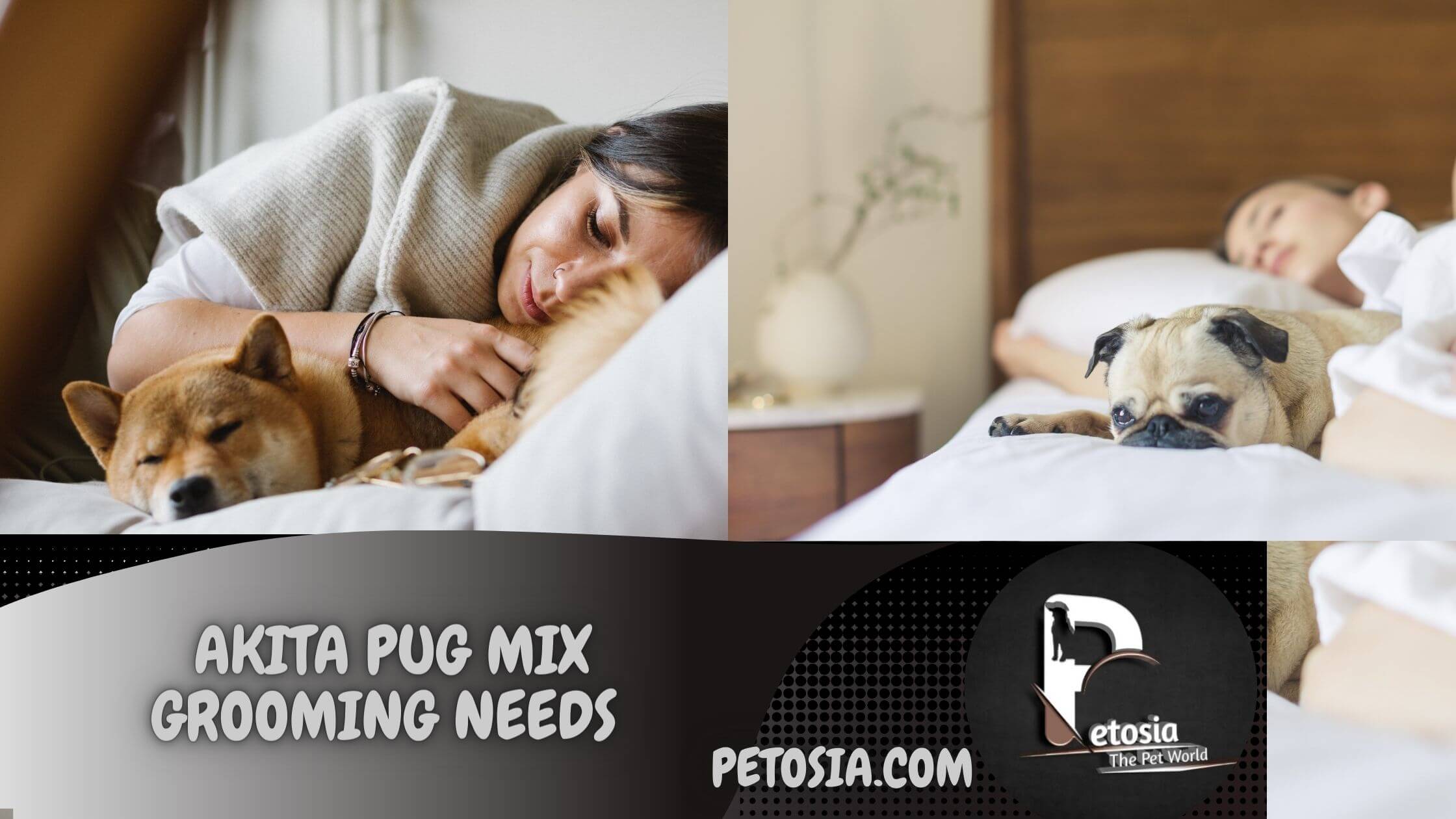 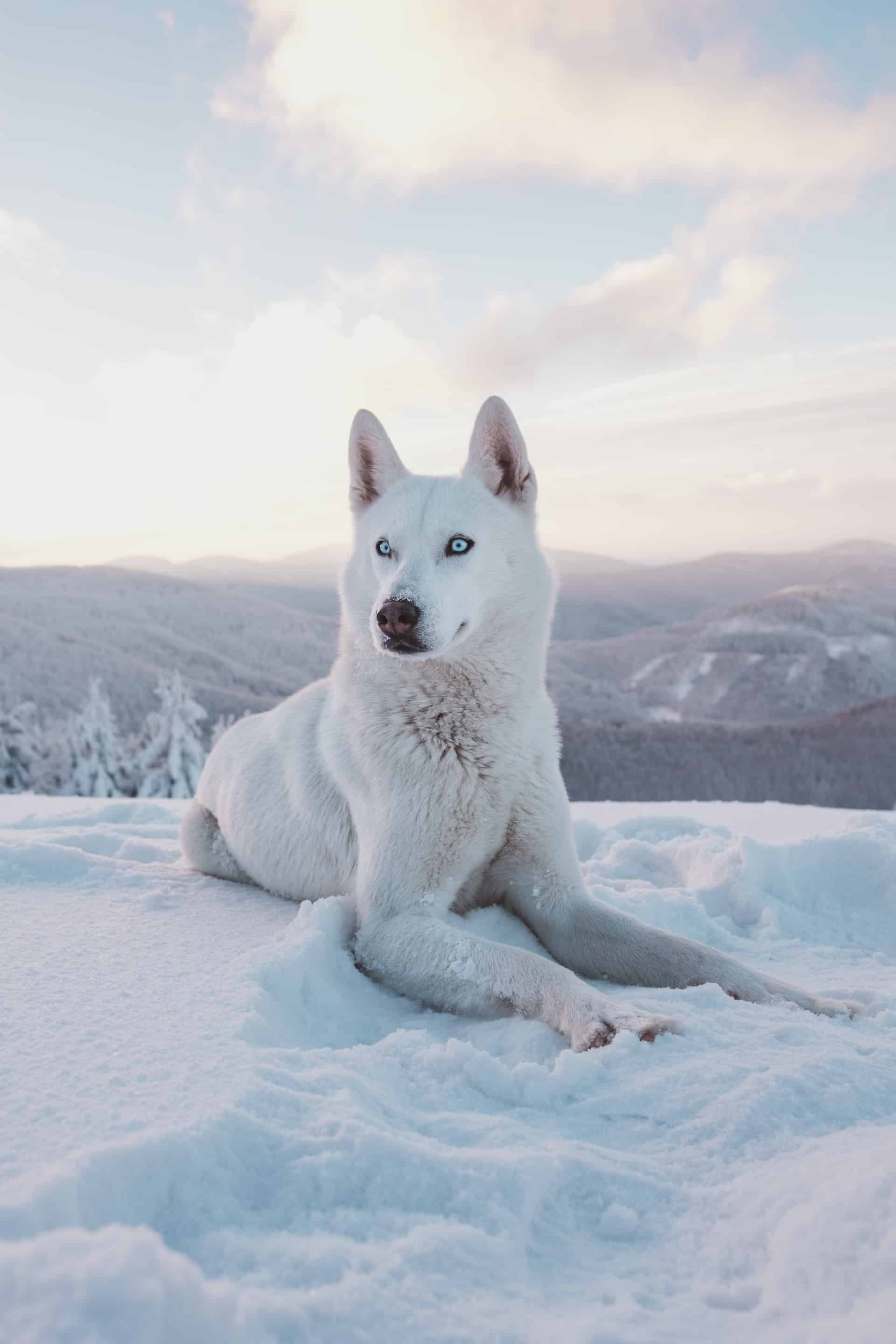