It is a common belief among German Shepherd owners that because of their stature and extensive shedding, they will be able to keep them outside without any issues. However, this is not the case.

Can German Shepherds live outside?

German Shepherds cannot live outside in an open environment. Keeping them outside exposes them to avoidable dangers and often leads to a variety of behavioral issues.

German Shepherds kept outside are often the result of their owners not investing enough time and effort into training and socializing their dogs. This may be due to false views about owning a German Shepherd or a failure to adequately research the breed before purchasing one.

Is it cruel to keep a dog outside?

It is not necessarily cruel to keep a dog outside, but it is important to consider the dog’s needs and safety. Keeping a German Shepherd outside for small intervals during the daytime can enhance their physical and mental growth, as many dogs enjoy being outside and interacting with their surroundings.

However, it is important to provide the dog with proper protection from the elements and other potential dangers. It is also crucial to consider the dog’s security, as they also require a safe and secure life.

Additionally, it is important to not make the garden a permanent living area for the dog, as they will be exposed to harsh weather conditions such as wind, rain, snow, and the sun.

German Shepherds can tolerate temperature ranges between 60 to 95 degrees Fahrenheit. Although they can survive in harsh environments, they still require proper care and protection because of temperature.

Hot weather can cause dehydration and heat stroke if they do not have proper shade and adequate water and food. If you notice your German Shepherd digging into the ground to cool off, this is a sign that they are too hot and require a cooler area.

Similarly, in cold temperatures, German Shepherds can also become ill and should not be left outside for extended periods of time as it can lead to pneumonia and other health issues.

Can German Shepherds live outside in winter?

German Shepherds can live outside in the winter, but it is important to take certain precautions to ensure their well-being. Their double-layer fur helps to keep them warm, but if they get wet in cold weather, they can become ill.

It’s best to provide a dry and wind-protected area for them to stay in during cold weather. Additionally, they should have a shelter that is waterproof and insulated to limit the sun’s exposure.

The shelter should also be as large as possible and have warm blankets in the winter. While German Shepherds may enjoy being outdoors, they should not be left unmonitored for extended periods of time, especially during extreme weather conditions.

It’s also important to note that while a German Shepherd may be able to tolerate cold weather, they should be brought indoors during extremely cold or hot weather. Overall, it’s important to monitor their well-being and provide them with proper shelter and protection from the elements.

Are wild animals harmful to German Shepherds? Invariably, you hear of “dog attacks,” but the picture that usually comes to mind is of a dog attacking a person or another pet. But this scenario can play out in reverse as well if you let your pet roam outside.

Unfortunately, this can happen more often than you might think. For hunting purposes, all animals venture out. You may not want to put your dog at risk, but the roles can be reversed, leading to an unfortunate outcome for your pet.

Some animals also see dogs and other domesticated pets as a means of survival. The animals that can pose a danger to dogs include rodents, skunks, raccoons, squirrels, snakes, coyotes, cougars, rats, and deer.

At what age can German Shepherds live outside?

At what age can German Shepherds live outside? Before four months, you should not attempt to have your German Shepherd sleep outside, as it can cause damage to their physiological and psychological well-being.

In their first month of life, your puppy should be introduced and cared for, ensuring that they have fully adjusted to domestication before being left outside.

You can begin attempting to have them sleep outside when your German Shepherd reaches the 4-month mark. 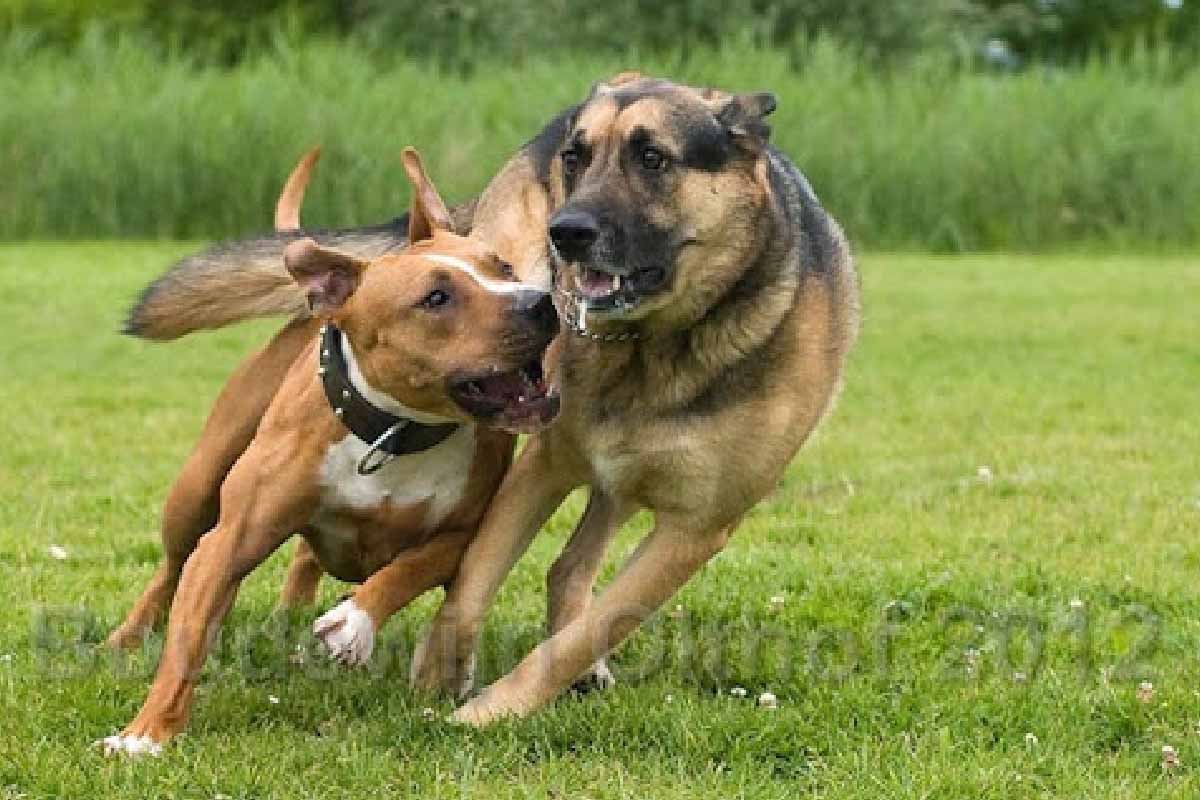 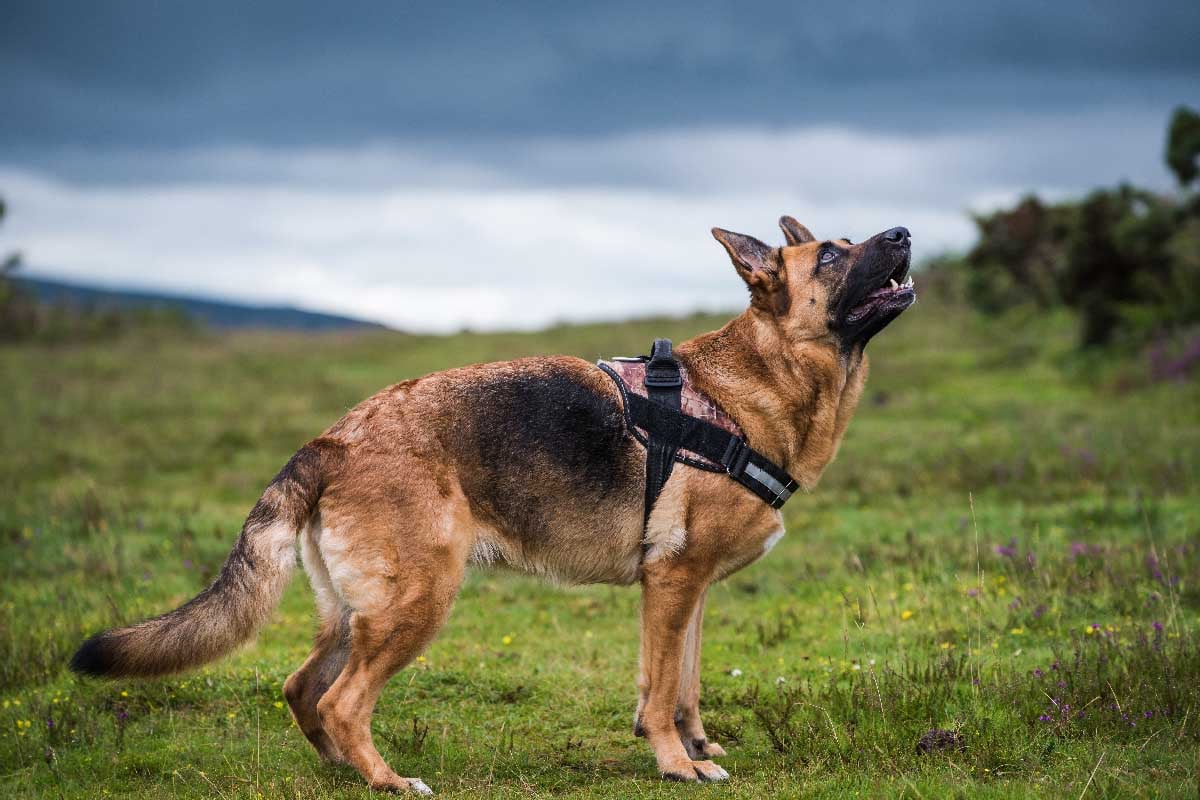