Every puppy tends to bark when they are grown up. It can be any breed from Chihuahua to Labrador; every dog barks.

Labrador Retriever is the most popular breed in the United States. So most people in the USA have a Labrador at home. New pet owner wants to know when do Labrador puppies start barking.

Well, it varies from dog to dog. Most dogs develop their vocal cords by the time they reach 2-3 weeks old.

When does a Labrador puppy start barking?

As I already mentioned, many puppies start to bark when they are 2-3 weeks old, and the same goes for Labrador puppies. You can expect to hear your lab puppy barking at an early age.

They also bark the same as any other small, medium, or large breed, and sometimes they might start barking late compared to other puppies.

As they reach 7 to 8 weeks, you can expect your Labrador puppy to bark. At that age, dogs get confident in making sounds.

Why doesn’t my puppy bark?

Some Labradors or puppies might not bark, even after reaching 16 weeks old. And if so, then it does not always mean that they are deaf or don’t know how to bark.

Just be patient with them. Let them get comfortable with making sounds. Maybe they need more time to discover everything.

Along with that, it also depends on the puppy’s breed. Maybe your puppy has a quiet personality, especially Labradors because they are generally quiet and calm dogs. So, they might not bark often.

Why do puppies bark?

Unfortunately, dogs don’t know how to speak human language. So, they have developed a unique way of communication.

That’s not the sole reason behind it. There are many other reasons. Let’s know more about it. Let’s discuss why do puppies bark so much.

Maybe they want to talk to you and express their feelings. For example, you are playing with your dog, and later you hold their ball but don’t throw it, and in that case, they might bark and indicate they want you to throw the ball.

Your dog might be feeling bored and want someone to give them attention.

So, sometimes they can bark to get some love from the people around them. So, if you find your dog barking, then go and give him a tight hug!

Dogs use barking to bark at something they are afraid of. It’s common among dogs, and you don’t have to worry about it. Just take it as a positive side of your dog.

These were some of the significant reasons why your dog barks.

Though, there are many more. But, these were some of the reasons you should be aware of.

How to teach Labrador to bark?

Labradors are a very friendly breed and do not normally bark much, but there are some ways you can get labradors to start barking.

Who doesn’t love their puppy following the owner’s commands? Teaching your puppy to follow your commands isn’t that difficult.

You only need to follow certain tricks to accomplish this. So, you should print off these tips and learn them so you can teach your lab to start barking.

Before you begin teaching your dog to bark, first, you should go through quiet commands. So that whenever you want them to stop barking you can command them.

It’s not difficult to teach but you need to reinforce it often.

You should make sure to keep plenty of treats handy for your puppy and use these treats while you are training them.

Whenever they do something right, reward them. At the same time, make sure you don’t give them treats too often. When they start understanding your command, cut down the number of treats.

Adding hand signals can be beneficial. Along with a voice gesture, try to add a hand gesture. Your commands will be more clear for your dog.

It is one of the essential steps, and you need to follow this. Whenever your dog barks, try to immediately label it with a command. Your command can be like “speak,” “bark,” or any other word of your choice.

Don’t forget to keep on giving them treats. It will keep them motivated, and they will follow all your commands next time.

Stopping your puppy from barking will not happen in one night. It might take you several weeks or even months. But, if your training process is good then your puppy will learn it even quicker.

You can also consider clicker training. You have to use the sound (of clickers) to label the barks.

It is the best way to teach your dog because it has a unique sound and is pretty different from the human voice.

Do Puppies Learn to Bark From Other Dogs?

Yes, they do learn to bark from other dogs. As your puppy grows, it becomes more conscious and therefore starts adapting to its surroundings.

They also tend to mimic older dogs and learn numerous things from them. Just like humans when we were young. We used to mimic our parents to some extent and start learning our native language.

The same goes for dogs. So, if your dog isn’t barking, then socializing your dog can be a good option.

They might learn various things from other dogs, and you don’t even have to put much effort into it. 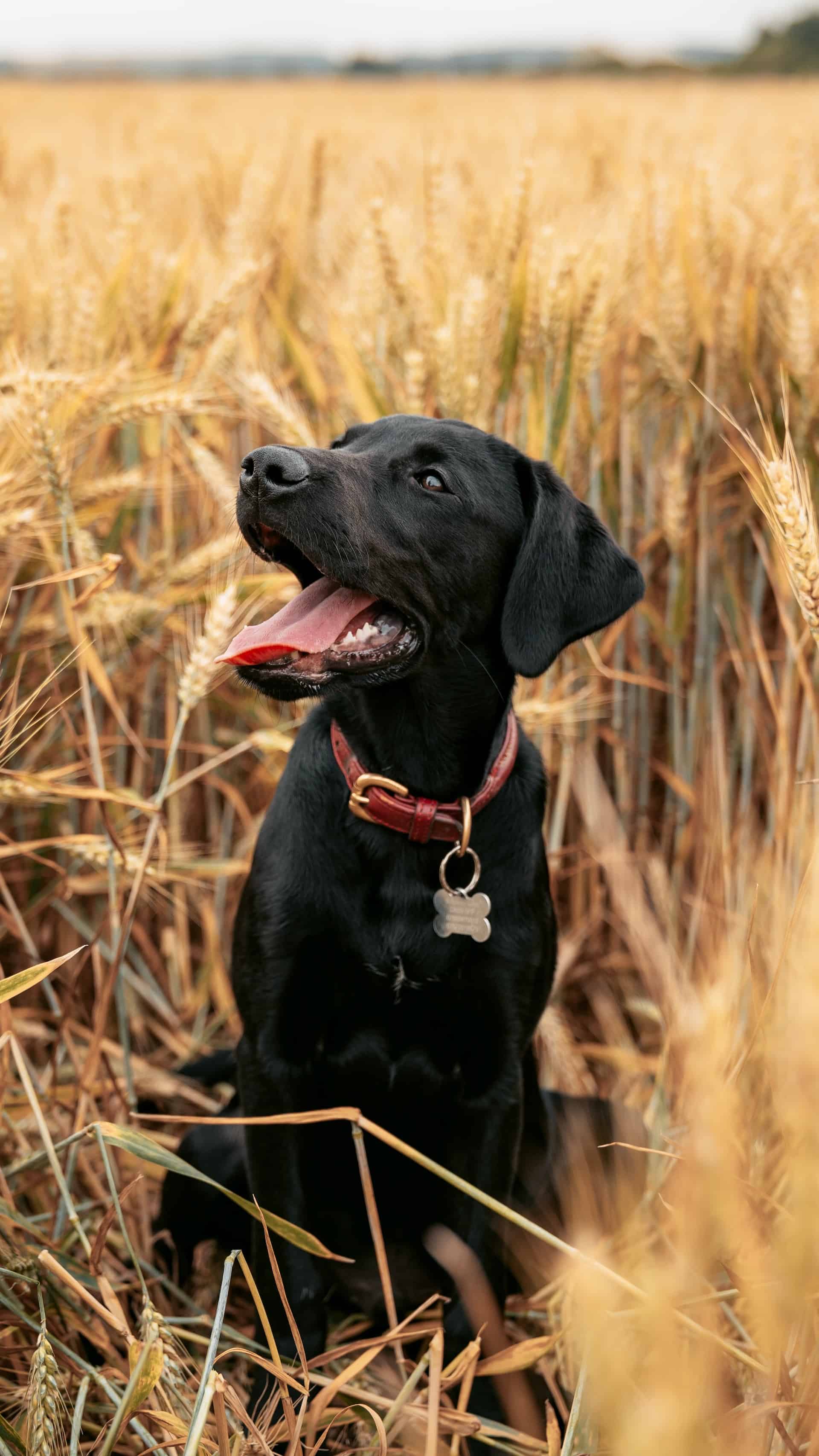 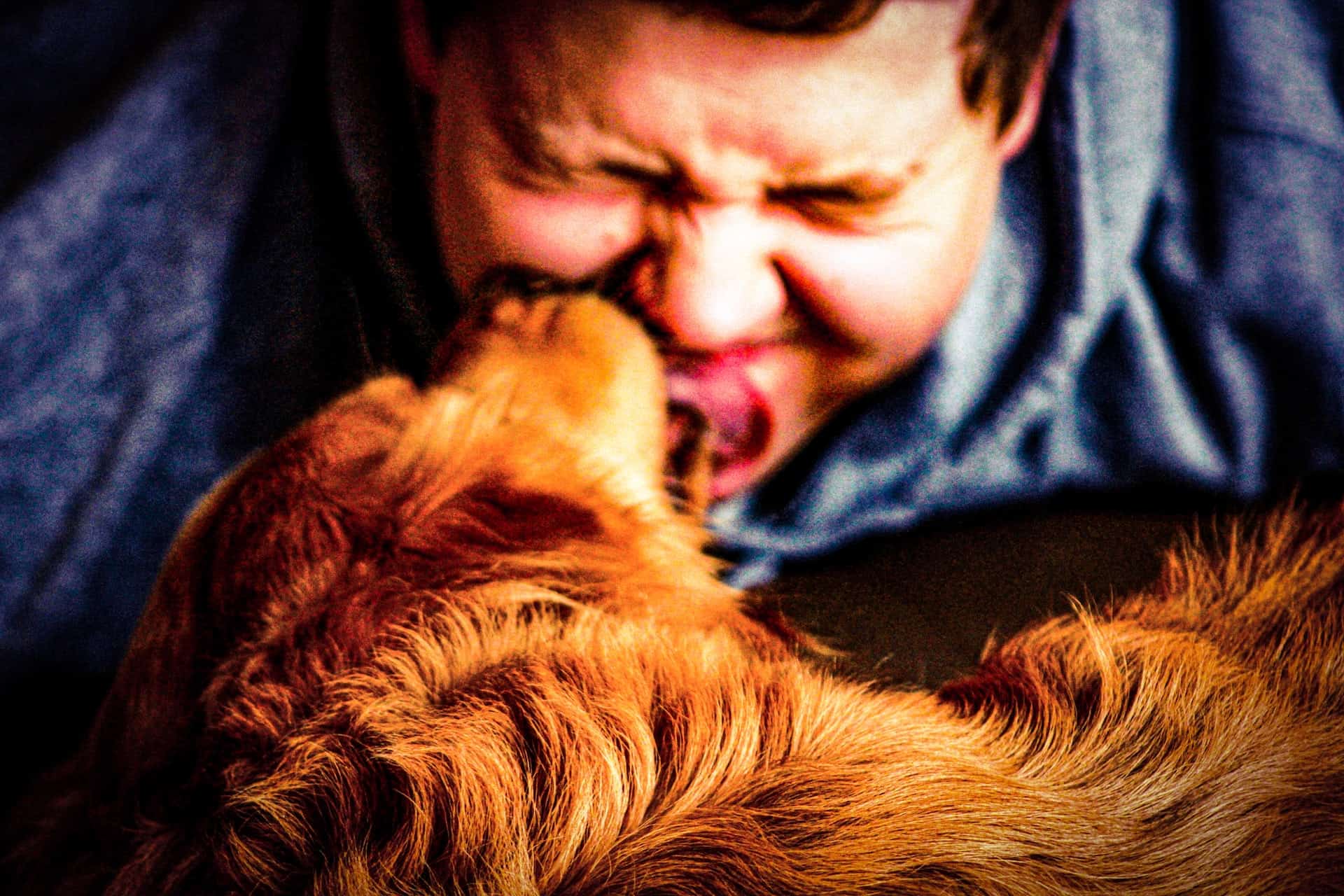 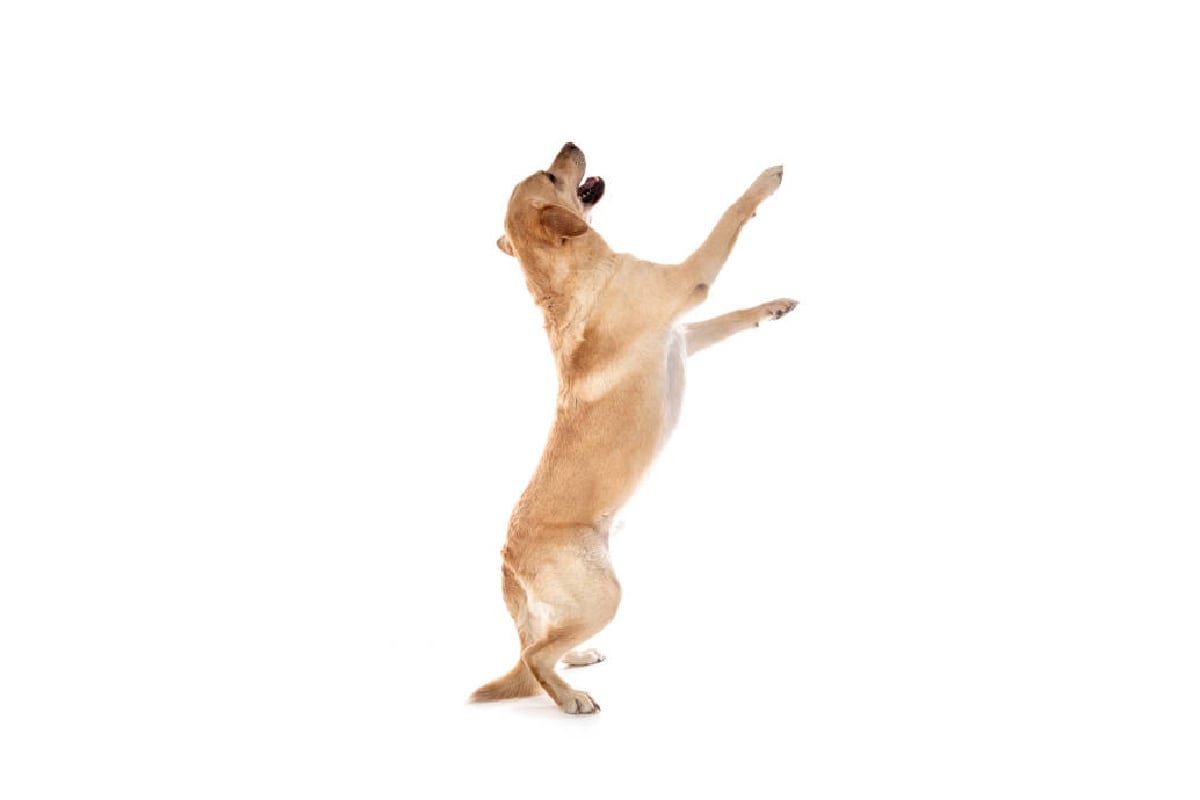 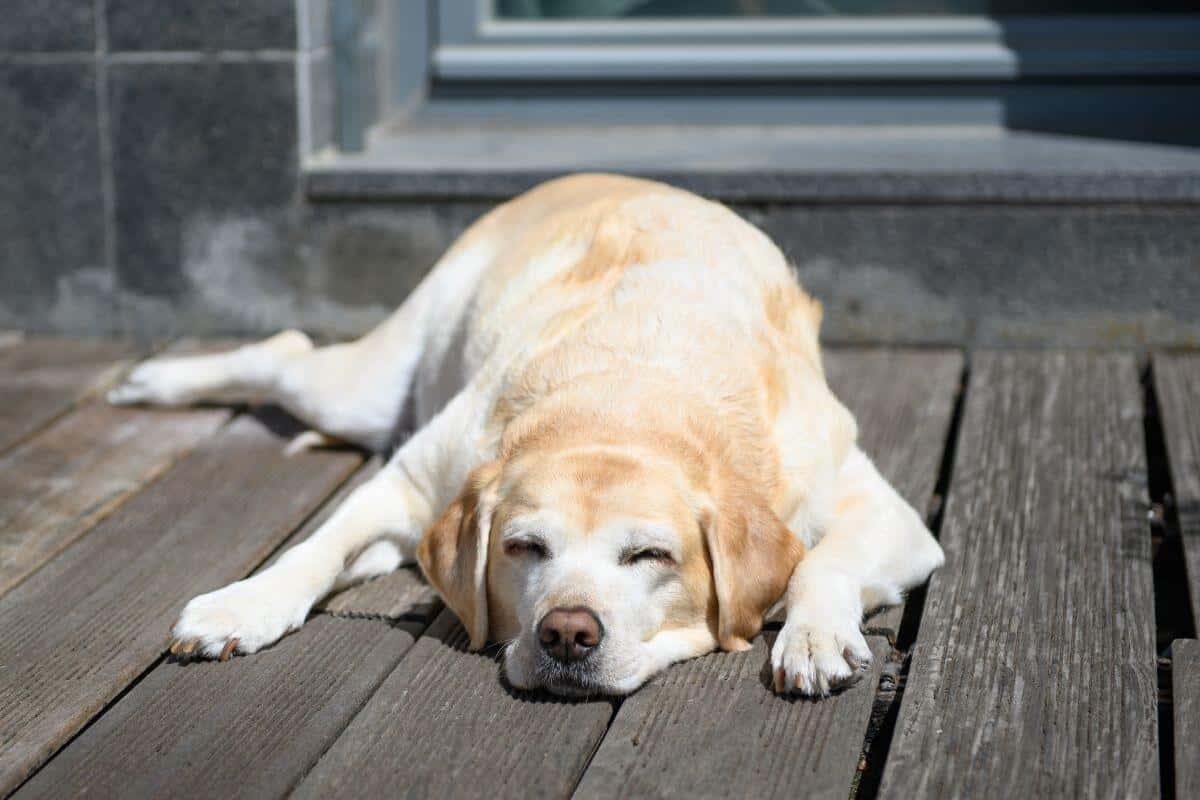