As news spread about Queen Elizabeth’s death, many dog lovers like myself immediately thought about her beloved corgis. And, if you’re like my 13-year-old, you may have even asked yourself “Can we adopt one of the Queen’s corgis?”

Well, before you go searching on Petfinder for “corgis in London” there are a few things you should know. And, don’t get your hopes up. Something else I told my teen.

How Many Corgis does the Queen Have?

It is not entirely clear how many is the highest amount of corgis that Queen Elizabeth owned at one time.

People around the globe found the corgis to be as interesting as the Queen herself. They even have their own wikipedia page!

Her first corgi was named Susan.

It is said that over her lifetime, she owned more than 30 corgis total. And, some of them she bred and kept the offspring.

Her father brought home a corgi (named Dookie) when she was 6 or 7 years old, and she was never without one since that day.

From 1933 until yesterday, the Queen always owned at least one corgi.

What kind of corgis did the Queen own?

It is widely reported that the Queen owned Pembroke corgis. However, looking at the many many pictures online, you can see that some of them were Cardigans. She obviously preferred the orange (actually called Red) Pembroke variety, but owned many others as well.

Typically, the Pembroke Welsh corgi does not have a tail and has a shorter coat. Cardigan Welsh Corgis have a tail and a longer coat. Both come in several different colors.

Pembroke Welsh Corgis originated in Pembrokeshire, Wales. So it makes sense that one was given to Queen Elizabeth. But, their popularity is actually declining in Britain, while it is increasing in the USA.

The Cardigan Welsh Corgi also originated in Wales. The two breeds were considered the same breed until sometime between 1925-1935. Breed enthusiast clubs around the globe began to recognize them as separate breeds.

But, since it is likely that the Queen’s first corgi predated this, it makes sense that she owned both over the years.

As such, unless you were diligent about following the published pictures and actually counting the corgis, it is unclear how many she owned.

Who takes care of the Queen’s Corgis?

Well, she’s now deceased of course. But, you never would have seen Queen Elizabeth outside with a pooper scooper or poop bag, following after her dogs.

Of course, she had people for that. While she loved her corgis and took them with her to as many places as she could, the care and feeding of the dogs was a task that her staff did.

And, it is likely that the corgis will remain in the care of staff.

While dog lovers and corgi lovers everywhere would be thrilled and honored to be a rehome placement for any of these dogs, that’s not likely to happen. (like any more than you’re going to get one of her cars! lol)

Did the Queen’s Corgis ever bite anyone?

Over the years, the various corgis had their share of nuisance stories. But, I guess when you own many dogs over 90 years, things are going to come up.

Throughout history, it is reported that one time one of the dogs bit a mailman. Another time, a policeman.

And, several outlets report that her corgis were actually quite yappy and annoying to some people, though it never appeared to bother Queen Elizabeth.

In an incident of “herd mentality” the corgis actually killed one of the Queen’s other dogs, a dorgi.

The Queen was a notoriously private person, never doing a media interview and rarely allowing cameras into her private spaces.

Corgi on a Crown

In 2002, the Queen celebrated 50 years on the throne. And commemorative crown coins were produced, and depicted the Queen with one of her corgis.

Did the Queen ever own other dogs?

Did Queen Elizabeth ever own a dog besides a corgi? Yes!

One of her corgis was bred with a family member’s dachshund once. It is unclear if this was accidental or planned. But, the resulting litter was called “dorgi” and the Queen kept one. That dog was later killed, ironically, by the pack of corgis.

She also owned a cocker spaniel and a few other random breeds over the years.

The Corgi bites the Queen

In the 1980s, it is reported that a fight broke out between some of the many corgis. The Queen tried to break it up and ended up getting a dog bite on one of her hands. The bite required stitches.

But, seeing as she continued to own corgis for another 40 years, it seems to have been a non-event for her.

One time a family member came to visit with her bull terrier. It is reported that the corgis rushed the door, and the bull terrier reacted and attacked one of the corgis, requiring that the dog be euthanized.

What happens to the Corgis now?

The Queen’s corgis will likely remain at one of her estates and in the care of the staff. When you look online, Prince Andrew is frequently listed as the family member who will take them in. He shared the Queen’s love of corgis and gifted many of them to her.

In her later years, Queen Elizabeth was quite practical about how much time she had left on earth. Reportedly she did not acquire any new corgis after 2015 because she was worried about what would happen to them after her passing.

I hope you found this interesting, and maybe you’re inspired to adopt a dog. While it is not expected that the Queen’s corgis will be up for adoption to the public, many other senior citizens pass away and leave dogs homeless. So, consider adopting one of them.

I’ll close with a photo of my corgi doing a corgi sploot. She may not be the Queen’s corgi, but she does think she is Queen. 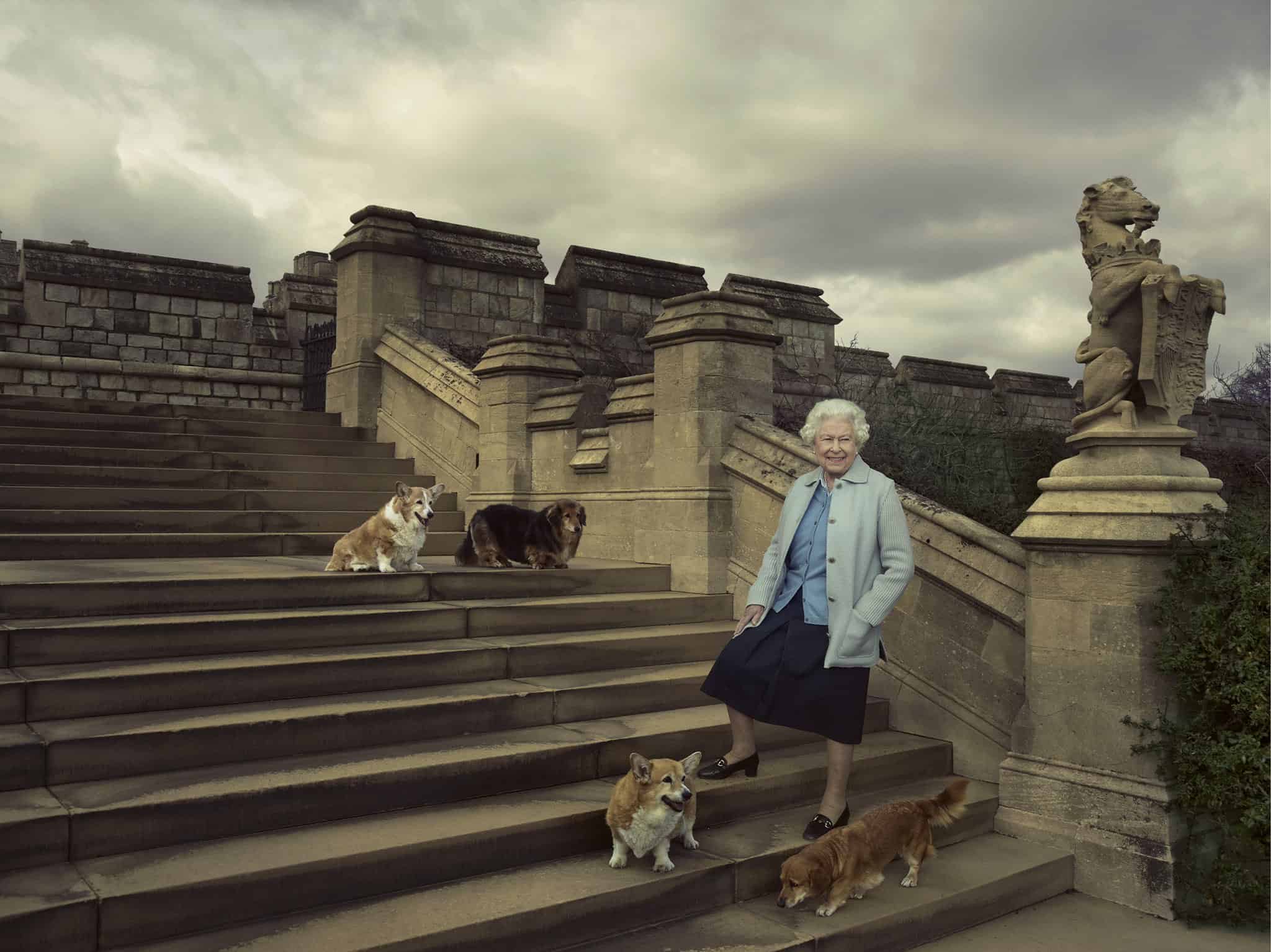 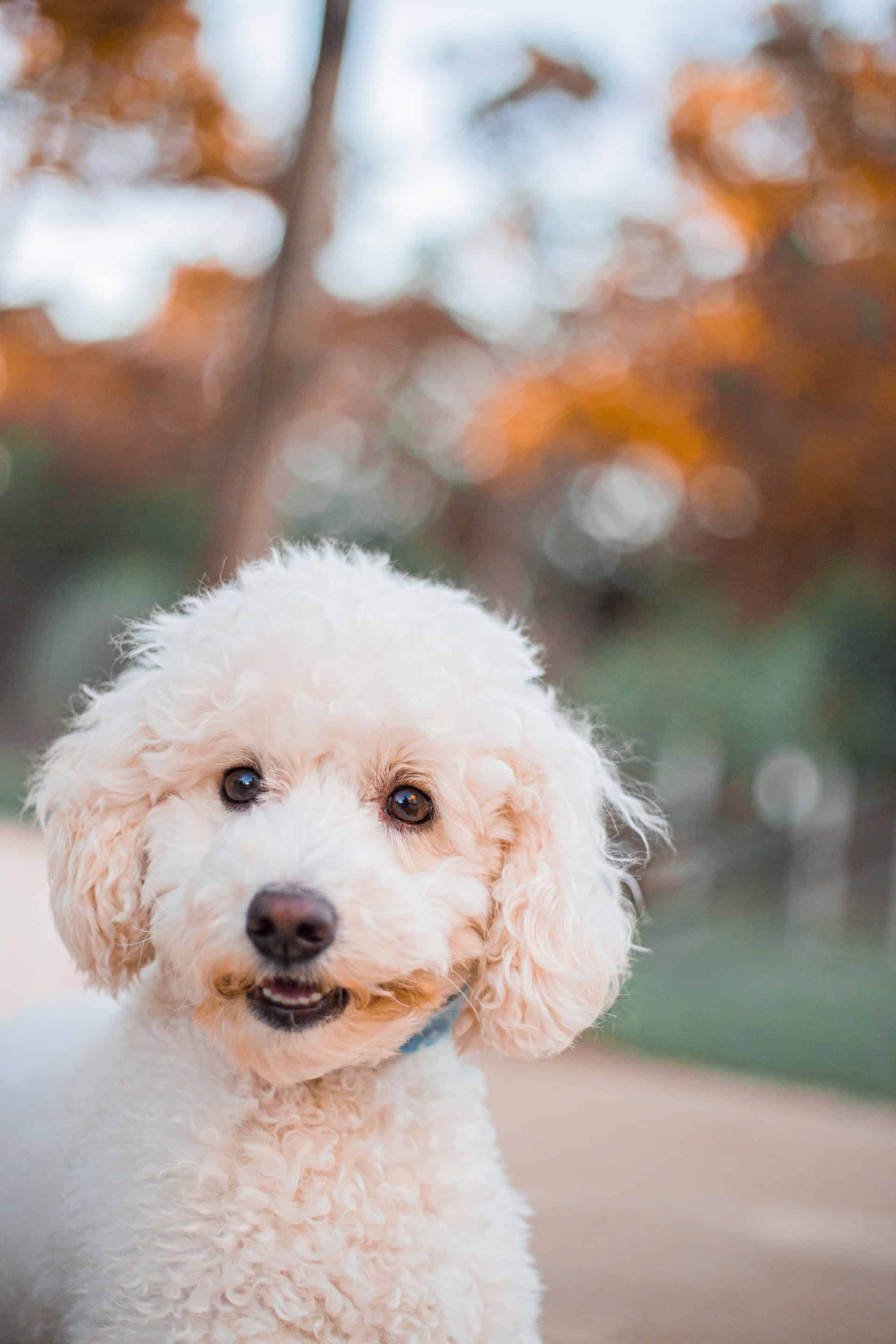 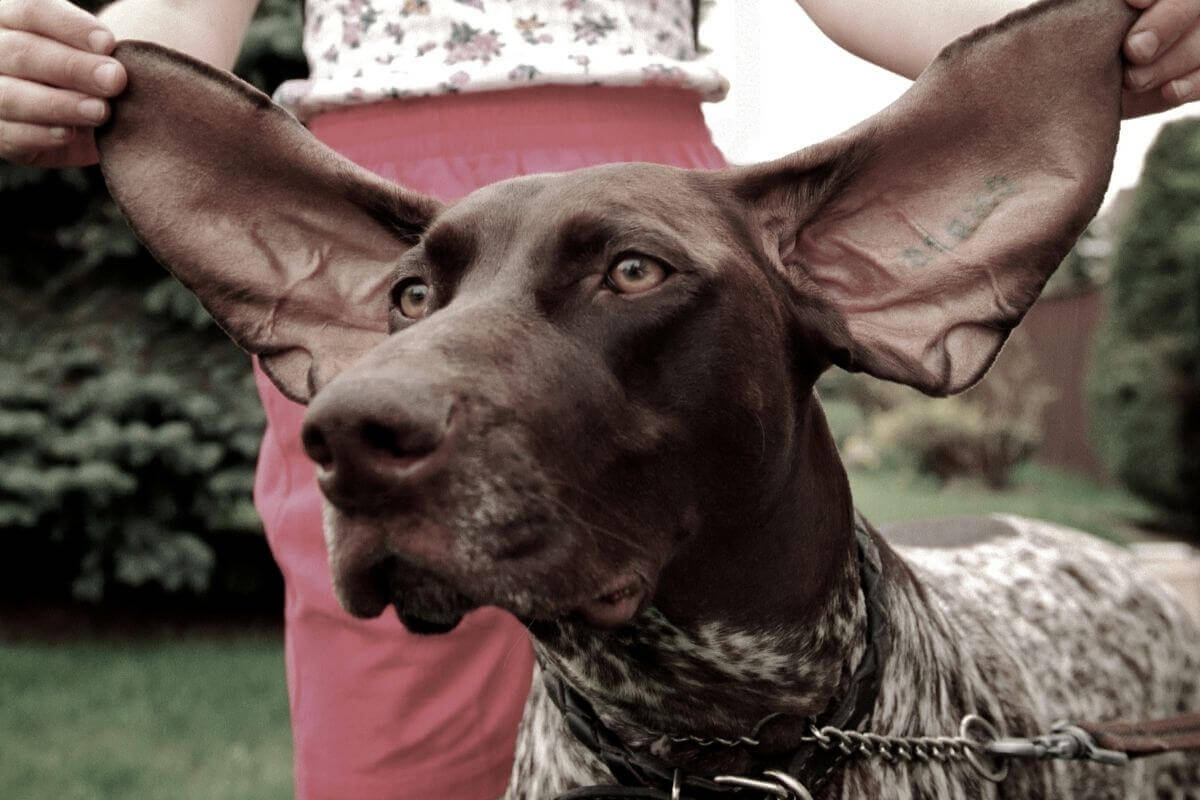 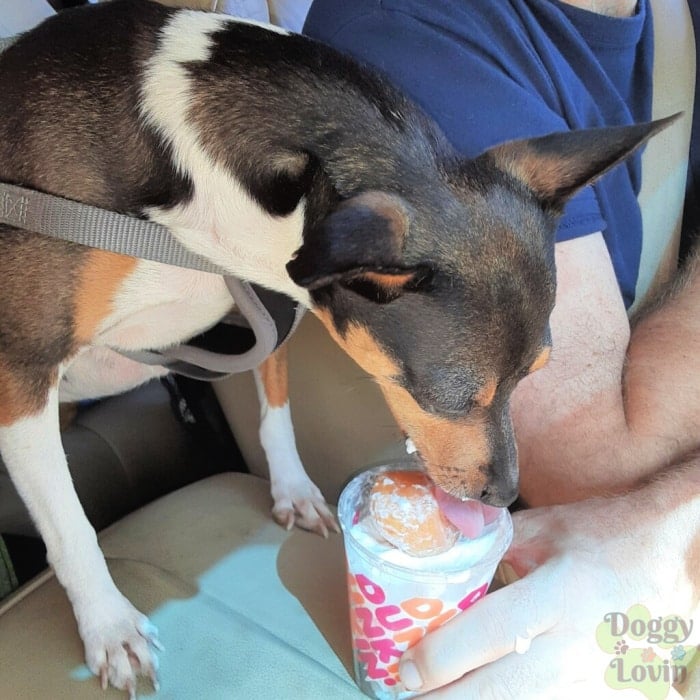 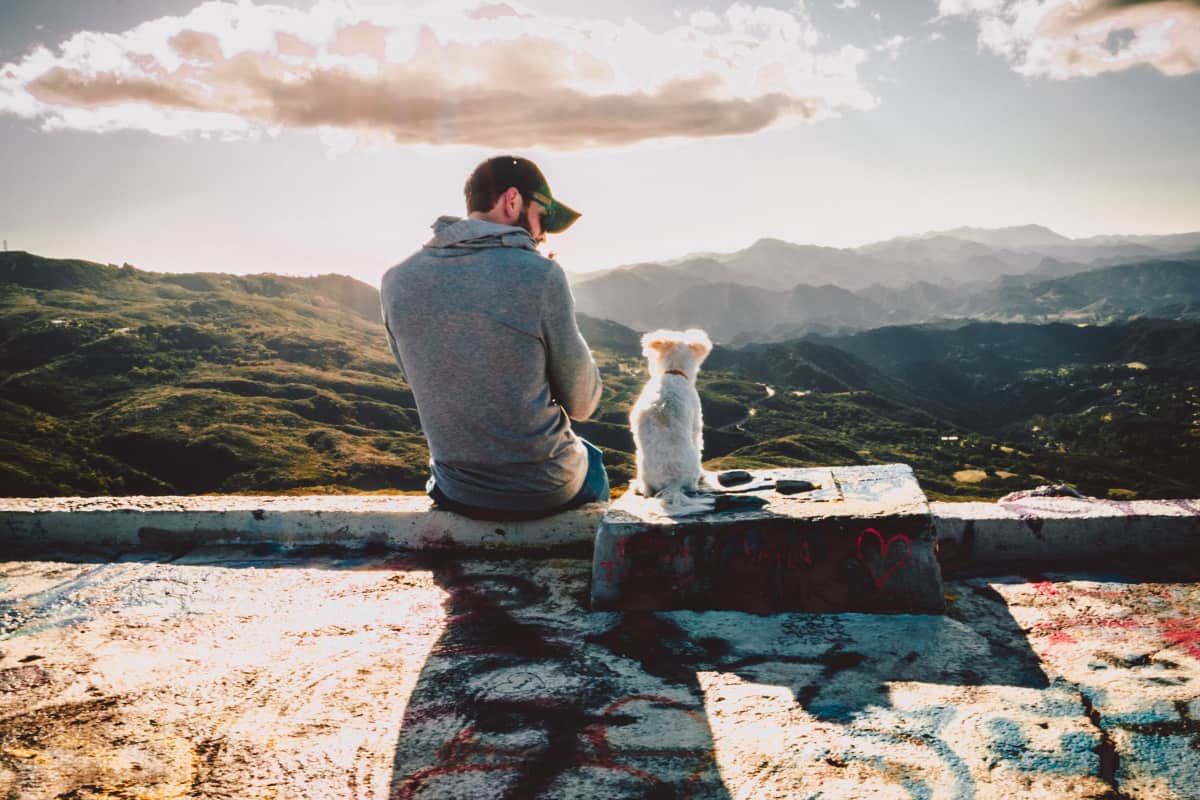 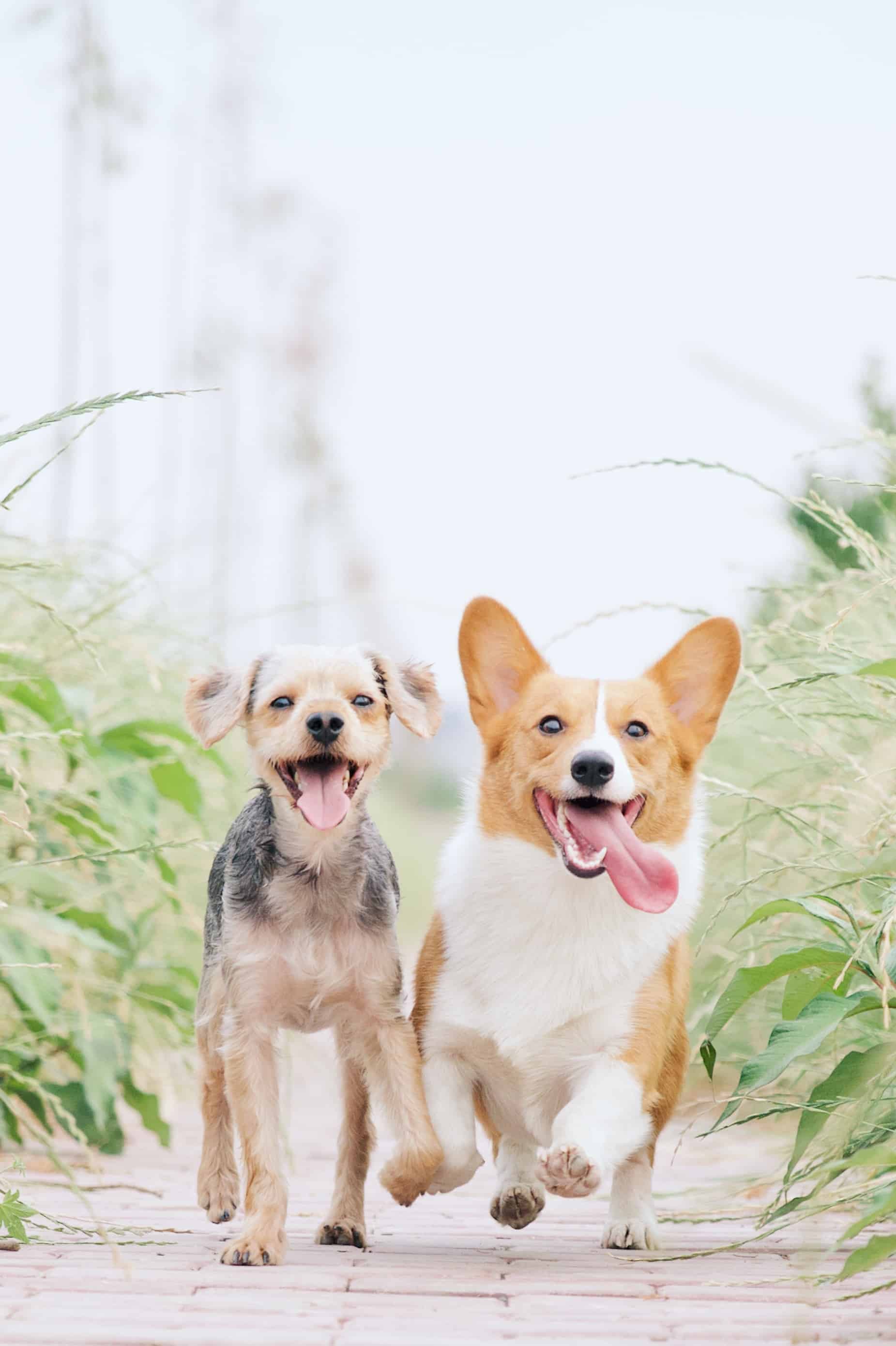