Huskies are among the most popular dog breeds in the world. That is not by chance as the dog has got many unique distinctions and being dramatic is one of those.

As a parent of not one, not two but three happy huskies, I’ve got direct experience on this issue and that’s what I’ll be sharing with you today.

So let’s dive right into it.

Why are huskies so dramatic?

Huskies will exhibit their dramatic nature during moments of confrontation, boredom or when you want them to do something they don’t feel like. The breed is also characterized by a strong and confident personality which contributes further to their reactiveness or goofiness.

In the next section, I want us to take an incisive and deeper look at the causes of this dramatic behavior.

In the simplest of terms, this refers to when a dog becomes emotional and is controlled by the emotions depending on the situation at hand which may include stress, boredom, or discomfort. When presented with these situations, the husky tends to be reactive and will become too vocal, aggressive, or anxious.

For instance, you might have realized that your husky behaves in a dramatic manner whenever it comes to face to face with another dog or stranger. Although their reactiveness is harmless, it’s important that you understand their behavior so that you know how to respond in such moments.

As a parent of multiple huskies, I’ve come to learn that this reactive behavior is complex. I’ve tried to the best of my ability to fully understand how this happens but I can’t really say I’ve mastered it.

However, one thing I can confirm is that this kind of reactive behavior is always precipitated by several warning signs or indicators that let you know it’s about to go down.

You can take advantage of these signals so that you’re always prepared to respond to their reaction. However, as I’ve already mentioned, their behavior isn’t harmful; most of the time, it’s just annoying or outrightly funny.

There are several reasons why you might want to get a handle on this kind of reactiveness, to the best of your ability. For one, dogs make good companions when they behave, react or respond in a certain manner.

The first step towards that is to understand the nature of their drama so that you can come up with a tailored response.

Why do huskies get this weird?

The number one reason is that huskies are listed as being among the most “talkative” breeds in the world. Well, not really talkative like the way humans talk but producing human-like sounds.

Although their reactiveness will not result in any life-threatening situation, it can be quite bothersome. If you did a simple YouTube search with the query “crying husky,” you’ll be amazed at the many videos you’ll find of huskies waking up the entire neighborhood in the middle of the night.

The reason why they vocalize

It’s an instinctive response that’s typical of pack animals. Huskies belong to the family as the wolf and so as you might have realized, they share a lot of common characteristics. Vocalization and resemblance in physical appearance make top of the list.

Although other dogs howl, huskies have refined this art. It’s believed that the howling is instinctive given that they pack animals.

When pack animals vocalize, it’s not just for fun or to pass time. For one, if one of them is lost from the pack, the rest will give away their location by howling. The one lost in the woods will also howl as it finds its way to where the rest are waiting for it.

Of course, huskies are domesticated and so it’s highly unlikely that they live in a pack. That’s correct but in their surroundings, there are high-pitched sounds that resemble howling wolves. For instance, police or ambulance sirens will trigger your husky to start howling.

At times, you might realize that your dog starts howling or whining when it hears baby cries. There are two reasons for this kind of scenario. The first one is that it wants to pacify the baby.

You’ll remember that huskies are intelligent and so they know that crying is something associated with negative emotions.

They’ll want to stop the baby from crying as that also makes them sad. Secondly, the dog may simply decide to imitate the baby by producing sounds that resemble the baby’s cries.

Why do Huskies whine?

Huskies value the human company. As they get used to you, they’ll want to spend as much time with you. So when they get the idea that you’re trying to abandon or neglect them, they’ll start whining. Sometimes, the whining is just to let you know that they’re seeking your attention.

Also, the whining might be communication that they didn’t get quality and sufficient exercise during the day. Given that the dogs were originally bred as working dogs, they’ve got massive energies. If you want to keep them composed, I would recommend that you don’t allow your dog to sit idle all day long.

Ensure that your husky gets enough time to okay, run, and walk so that you can minimize the whining. Sometimes, if you don’t give it enough exercise, the dog will manifest other destructive behavior.

It might even dig its way out if it’s on a fenced day. That’s because they make good escape masters and so if they’ve got a reason to get away, they’ll not think twice about it. It’s important that you cut down on the amount of time your husky spends alone so that you reduce anxiety.

Why do Huskies talk?

Huskies produce sounds that resemble human tonal communication. They start by listening to and picking out simple and regular patterns in human communication.

As earlier illustrated, if you tell your dog a certain phrase enough times for it to grasp, you’ll soon hear it mimicking it. They’ll display this behavior when they’re playful, when hurting or when they want something from you.

As independent animals, huskies tend to have a mind of their own. Sometimes, they’ll just want to challenge your command.

That’s likely to happen if you’re trying to get them to do something they feel they don’t need to do. If you persist, that might be an emotional trigger that will cause it to exhibit such behavior.

There are other huskies that will not respond by howling, whining, crying, or talking. They’ll simply choose to stare at you blankly and do nothing.

That blank expression might also be informing you that it’s boring and that whatever you want it to do isn’t fun.

How to tackle these negative behaviors

If you notice a habit that you don’t like with your husky, it’s important that you discourage it right from the word go. For instance, if the dog is howling because you’ve refused to let it into the house, opening the door and allowing it might not be the best thing.

Instead, ignore the howling and only let it in when it keeps silent. That way, the dog will learn that it can’t have its way by exhibiting wrong behavior.

Also, avoid using treats to entice your dog into doing something that you want. That is, don’t give it a treat before it complies with your command. For example, say you ask your dog to come inside and start being dramatic. Then you get tired and decide to entice it with treats.

What you’ve just done is referred to as positive reinforcement of wrong behavior. In other words, you’ve rewarded your dog for misbehaving. That will encourage it to replicate the bad habits in other scenarios and before you know it, you’ve ended up with a chaotic and unruly dog.

Recall training is another important remedy that can help your husky behave well. It’s recommended that your dog undergoes this training as soon as you get it before there’s a lot of familiarities.

One thing with huskies is that they’re also intelligent and so the training needs to be firm and consistent. If you’re not sure about your ability to provide this firm recall training, I would strongly suggest that you consider working with a professional.

Given pack-like nature, huskies may not be 100% responsive to recall training. Your goal should be to have the training for a significant period of time so that you drastically reduce the tendency to misbehave.

You can beef this up by having regular obedience training so that just when your dog is about to get accustomed to bad habits, you enroll it in a training session to keep it in check.

I’ve found the mental stimulation to be another trick that works well with my huskies. However much you’ve done the other forms of training, don’t neglect mental training; for it is a great compliment.

As you’ve seen, training is a very important component that will ensure you reduce the chances of your husky being a drama queen.

Above all, as the owner, you need to be firm enough so that your husky knows your “No” or “Yes” is exactly that and nothing short of it. Take it as your responsibility to teach your husky good behavior so that it makes a great canine companion. 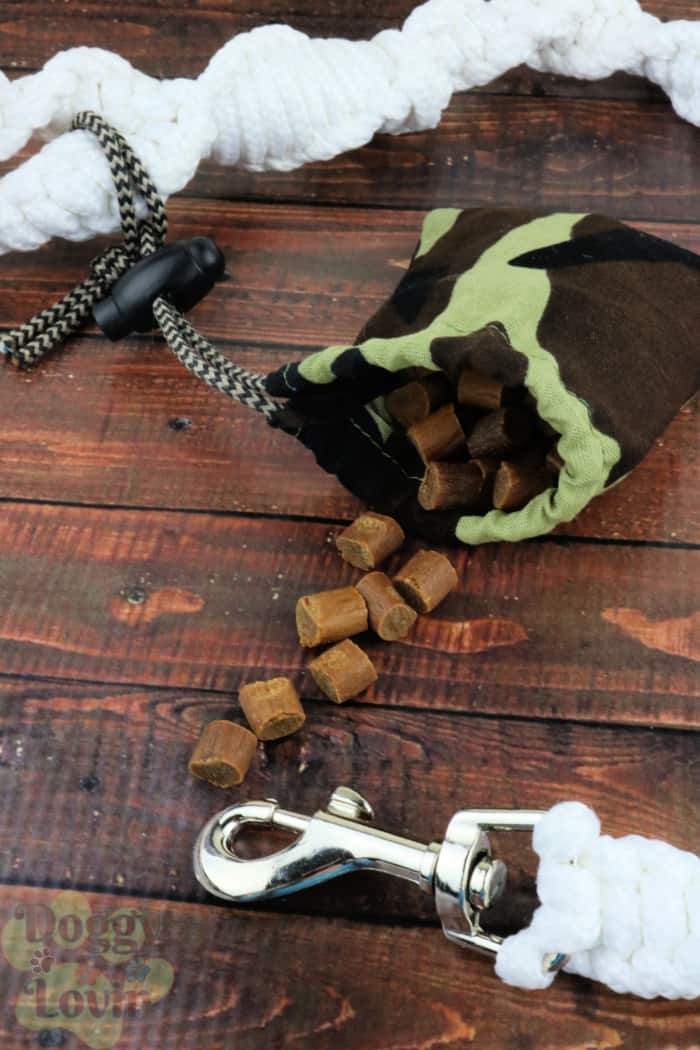